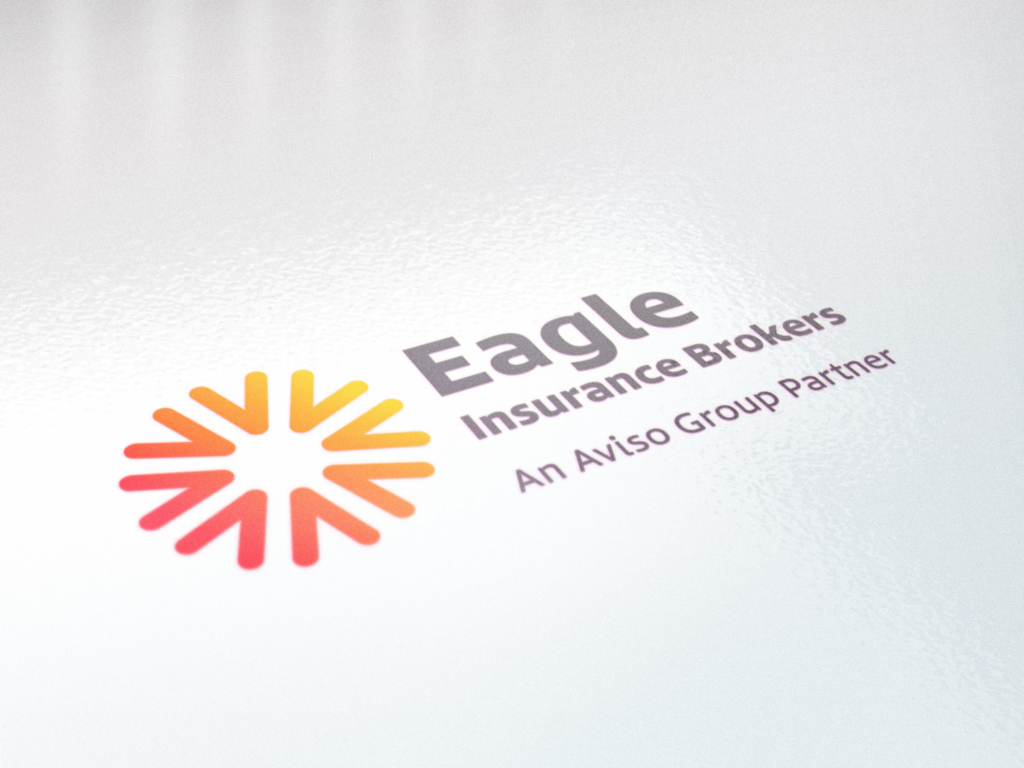 Eagle Insurance Brokers was established in 1987 on the northern coast of NSW.

Envest was introduced to David Bailey (Managing Director of Eagle Insurance) in 2008 and, at the time his business was called Momentum Insurance. Envest assisted David to expand his modest brokerage and buy AIS in Kempsey.

A few years later, and Envest facilitated another merger for David, this time with Eagle Insurance out of Byron Bay.

Eagle has since grown to include offices in Newcastle, Kempsey, Taree, Port Macquarie, Darwin, Brisbane, Coffs Harbour and Byron Bay.

Over a 10 year period, this business has transformed into one of the largest independent brokers on the mid-north coast, with 20 full-time staff and five authorised representatives.

Envest provided capital for the mergers, facilitated the transactions and has had an active role on the Board to drive strategic decisions and growth. Eagle was also the founding member of the Envest broker network called, the Aviso Group.

Aviso Group Pty Ltd comprises eleven private insurance brokers across five states who joined forces in 2017 to create a national broking group. The formation of the Group was led by Envest which holds interests each of the 11 broking businesses.

Aviso stands for Advice and Vision and the group prides itself on providing a local touch with the strength of a national Group.

In September 2020, the Aviso Group announced that Insurance Aid General Brokers would merge with Eagle Insurance to create one of the largest commercial brokerages in Australia with offices from Newcastle to Darwin. The merged entity will manage eight office locations and 80+ staff.

The merged entity is known as Aviso EIA Insurance Brokers. Aviso EIA  is responsible for the placement of over $80m in Gross Written Premium for over 10,000 clients. Envest has doubled down on its investment in this entity to help fund the growth and systems transition to create a super-powered insurance broker.

Aviso EIA will be led by Aviso Group CEO, Craig Robson, Andrew Hinz and Shane Risby previously from Insurance Aid. David Bailey will become a Director of the newly formed business and will also take on the role of General Manager for the Aviso Group, working closely with Robson to deliver on the Group’s strategic objectives.